Have you ever coached a team that had the greatest girls in the world playing on it?
Springville's Silver "Super" Stars was just that team.  This group of girls played their heart out all season long and didn't win a single game.  At least on the scoreboard.
Instead of a group of fiercely competitive players our girls were friendly, fabulous and famously funny.  They were so much fun to watch that at the end of the season they were awarded the Jr. Jazz Sportsmanship Award and invited to the Salt Lake City Energy Solutions arena for a special PARTY.
My daughter (one of the team members) decided that we needed to throw our own team party.  We challenged the team members to make it on to the scoreboard with at least 4 baskets in the last two remaining games and we would have a blow-out party.  They played hard and every time they made a basket they would yell and scream, parents would cheer, referees would smile and coaches would grin from ear to ear.  This cute little team earned their basketball party and as parents and coaches we were able to honor them that night.

Just a few pictures of the fun night. 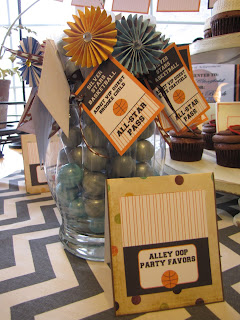 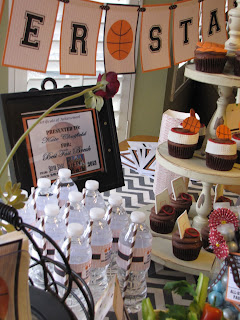 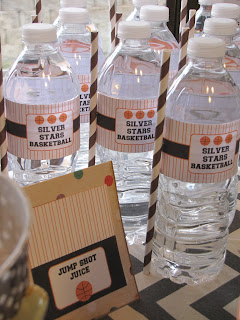 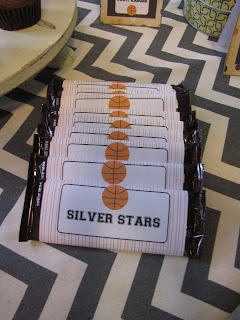 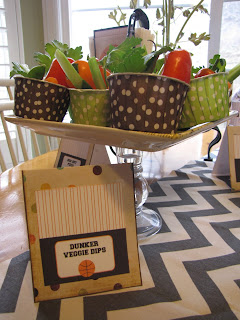 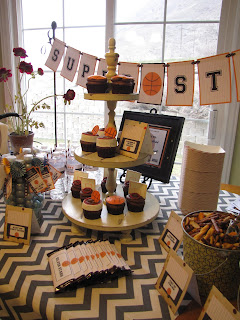 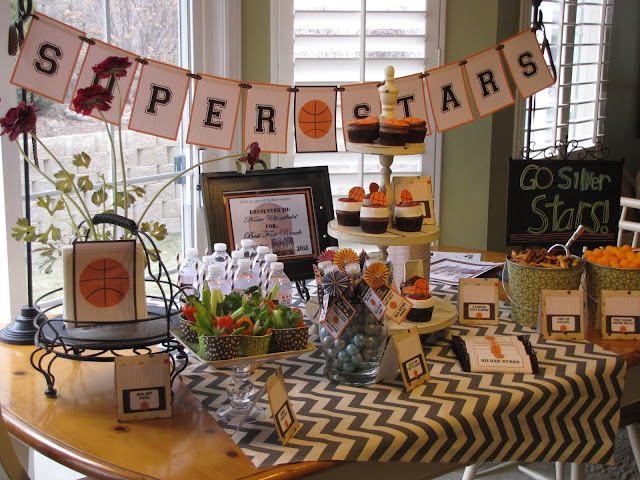 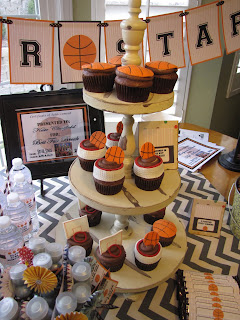 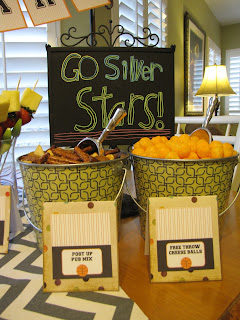 We can hardly wait till next year's basketball season!

Posted by Chocolates for Breakfast at 2:19 PM